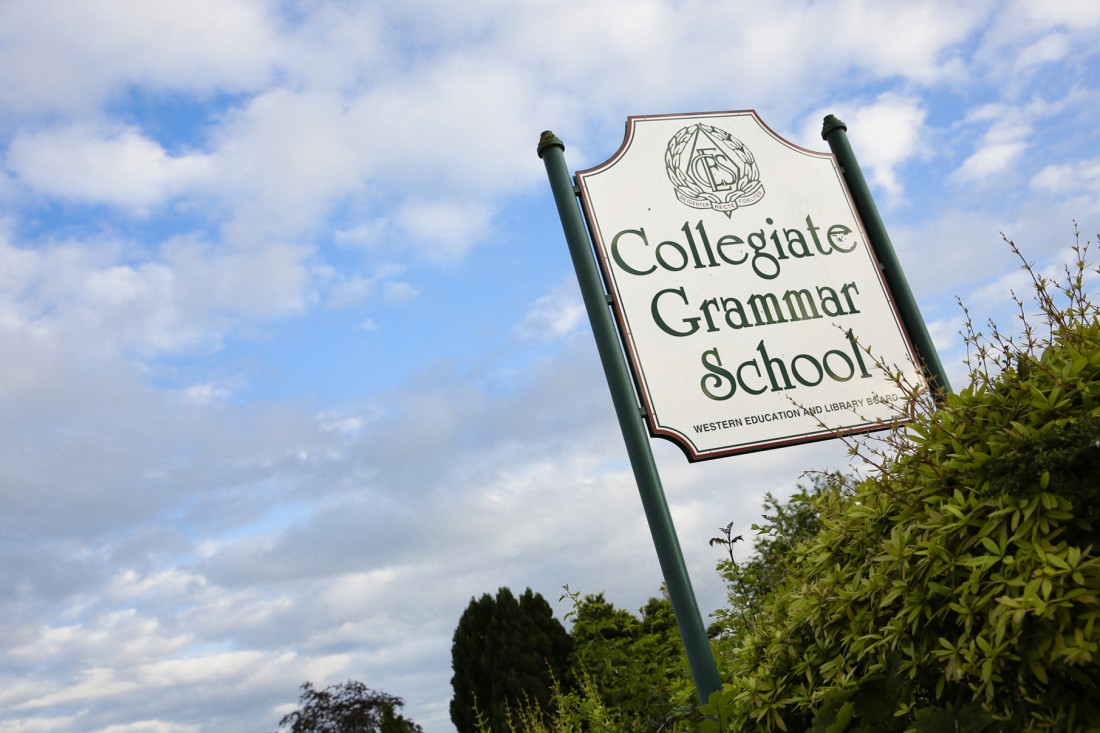 The Collegiate Grammar School were forced to reject 30 students

OVER 70 primary pupils have been turned away from secondary schools in Fermanagh after they failed to secure a spot in their first choice post-primary school.

The Collegiate Grammar School in Enniskillen was flooded with applications for this September, and they were forced to reject 30 students, making them the most over-subscribed school in Fermanagh.

While 75 primary school children didn’t secure a spot at their first choice secondary school, these 11-year-olds would have automatically gained a place at either their second or third choice.

The most sought after schools in Fermanagh were Collegiate, St Michael’s College, Portora Grammar and Mount Lourdes Grammar.

St Michael’s in Enniskillen had to turn away 21 pupils, and Portora Royal Grammar 22 applications.
The figures released by the Department of Education show that controlled schools are coming up on top of other secondary schools.

While there were no suggestions that a school was left with empty desks, it raises concerns over the amount of children who are turned away from their first preference school.

And, it curbs the growing trend that parents are wanting to send their children to Integrated schools.
UUP councillor. Robert Irvine sits on the Western Education and Library Board. He is also a member of the board of governors for the Collegiate Grammar.

He stated: “We have to be aware that, currently, parents and children have a choice of education. There was no direction from the government to go to a certain school.

“At the minute, you have no state-run selection system to stream children into grammar and non-grammar schools.
“There are two schemes going, and they provide a framework to good pupils and, on that basis, pupils then can use that as background information.

“That could be one factor as to why pupils are being turned away: they may pass the transfer test but not get a high academic result.

“Secondly, the grammar schools have capped enrolment. These schools cater for pupils with a high academic ability who want to go down a route that requires an academic success.

“Part of the facts should be that non-selective schools are providing a service for those that are not completely academically orientated, but can develop skills.

“Parents can focus too much on grammar schools. If pupils go down a more technical route, you have to capture it so they can improve and develop. We are concerned that too much focus is on grammar education, and that it’s the be all and end all.”

The former UUP chairman of Fermanagh District Council believes that birth rates has also played a major part in the rising number of pupils.

He called on the Education Minister to help cater for these extra children.