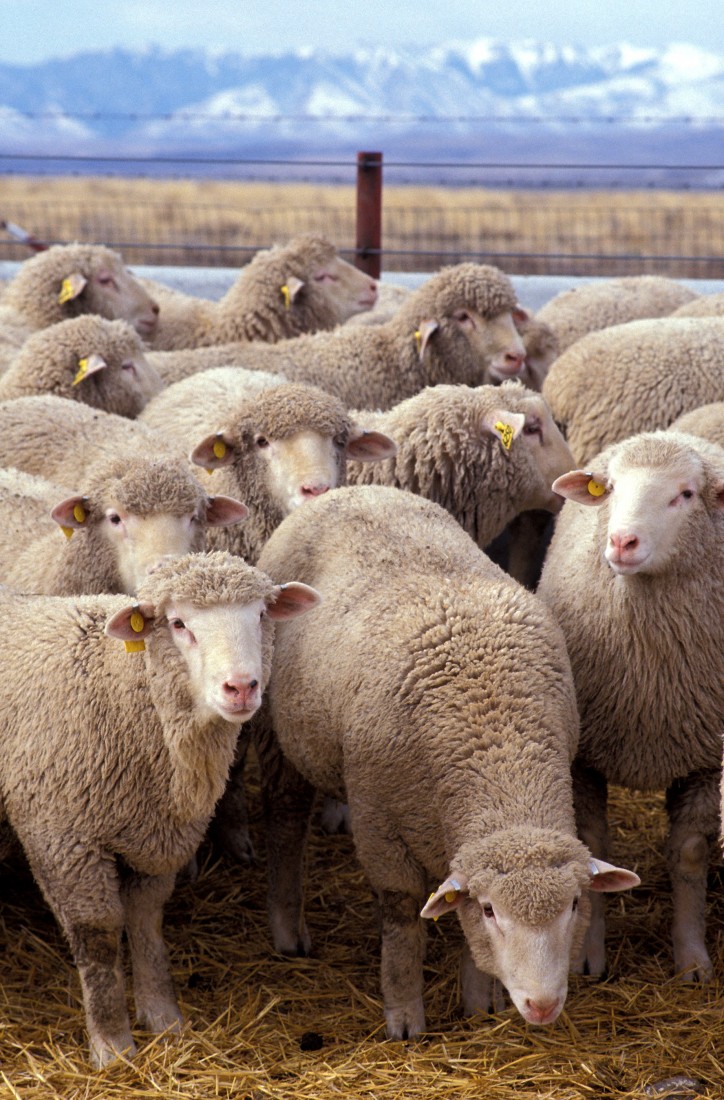 A 50-year-old Florencecourt farmer who was caught smuggling sheep from the Republic of Ireland into Fermanagh has been handed a four-month prison sentence suspended for two years and fined £4,000.

Eric Andrew Lindsay, of Gortnagriffin, pleaded guilty to smuggling animals into Northern Ireland,
without notifying the Department of Agriculture and Rural Development and without the required health certificate.

He also admitted removing the original identification ear tags of sheep from the Republic of Ireland and failing to retain the carcasses of two dead sheep as well as failing to keep a herd register.

Lindsay, who is a member of the Farmers’ Assurance Scheme in Northern Ireland, appeared before Enniskillen Magistrates Court to stand accused of the charges.

In September 12 of last year a search was carried out of Lindsay’s farm involving multi-agencies who were tasked to check on livestock and the illegal movement of animals.

The search revealed pliers and other items which could remove identification tags from animals. A number of sheep was also found without any tags which were thought to have been imported illegally from the south.

The search also found two sheep carcasses with one said to have been there a long time as there was just a skeleton remained.

Farmers are required to remove an animal carcass from a farm to prevent the spread of disease and protect public health.

Lindsay was also questioned over his documents and registers which established that the last completed document dated back to January 2012 and had not been kept up-to-date despite the movement of these sheep.

Lindsay, who has over 30 years farming experience, is reported to have over 150 animals on his farm.
Defence solicitor told the court that the defendant has never come to the attention of the police nor the Department of Agriculture and that it was simply “bad administration practice”.

“Mr Lindsay’s farm has since re-opened, but at the time he was under extreme pressure as there was bad weather and he had been going through an extremely stressful time as he had suffered a significant financial loss and has family has suffered a great deal.

“He is deeply embarrassed by the incident and wants to apologise to the court.”
District Judge Liam McNally called his offences “very serious” adding that his early guilty plea, clear record and help with the investigations helped his case.

Lindsay was fined £4,000 plus £52 costs and £15 offenders levy as well as being sentenced to four months, suspended for two years.