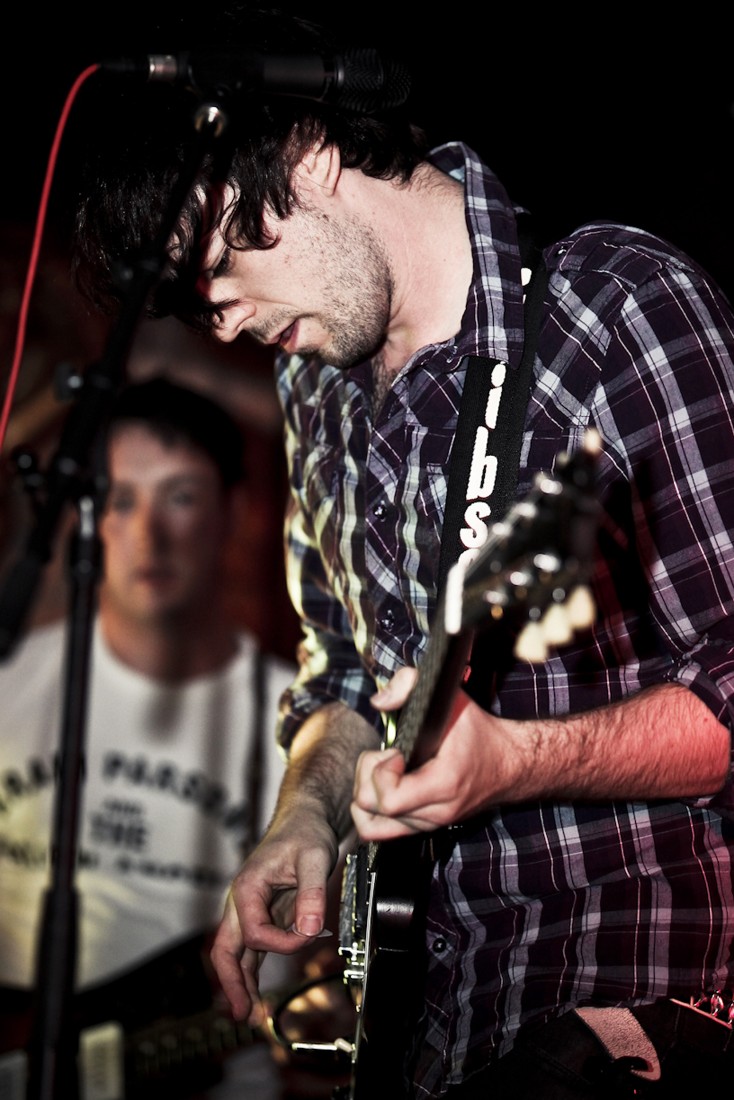 As reported several weeks ago in the Fermanagh Herald, the previously annual Rock The Lough is to take a break this summer, however, hope is not lost for music fans.

The Bush Bar are in the process of organising ‘Rock For Sam’, to be held in August.

Up to 15, or more, acts are to perform  on a main and acoustic stage, with proceeds going to the Sam Bradley care fund.
It was announced previously that Rock the Lough, which has raised thousands for charity in over a decade of annual events, would take a break until 2014.

General manager at the Bush bar, Patrick McCanny, said:“It came from the idea of Rock The Lough. It’s going to a busy weekend in Fermanagh and we’ve been keen to do something for the Sam Bradley fund.” 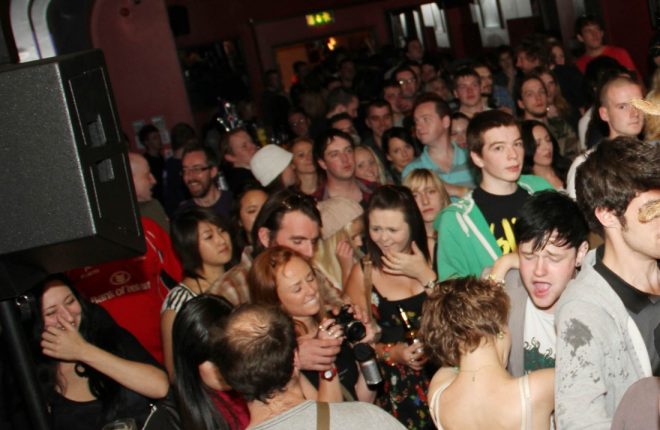 Rockin’ all over the world for charity

It’s the gig many music enthusiasts have been looking forward to all year. Rock the Lough returns to Enniskillen... 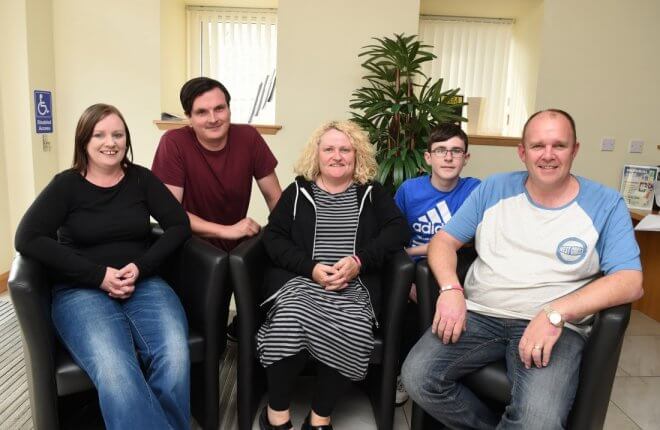 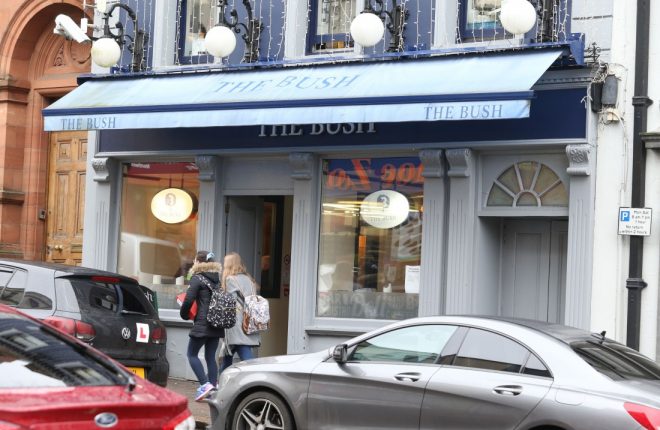 Student in court over ‘brutal’ attack on woman outside