Advertisement
HomeNewsG8Big drop in school attendance, but no G8 disruption to exams
Advertisement 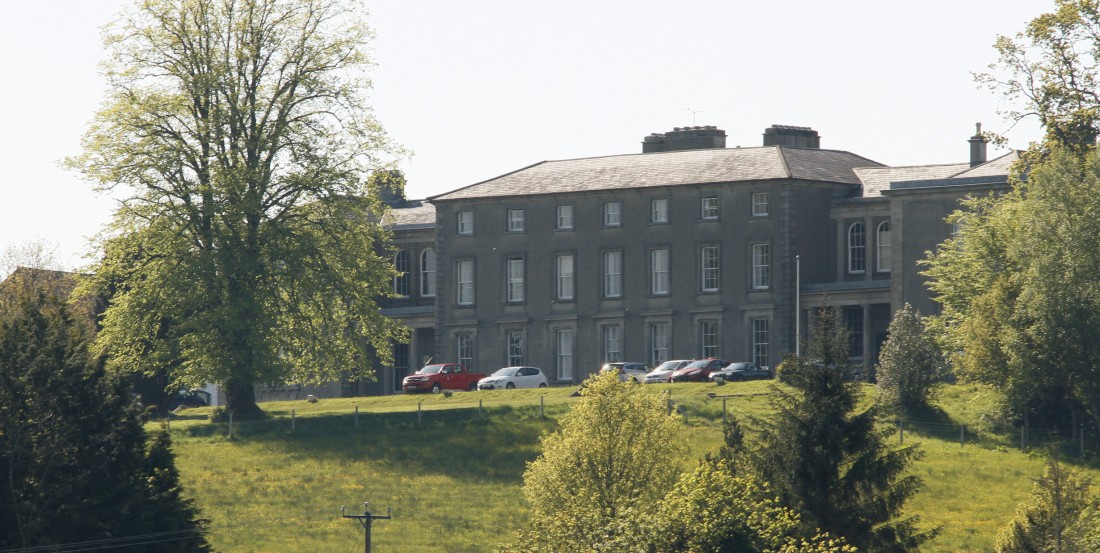 ENNISKILLEN POST PRIMARY SCHOOLS were happy to report that all students sitting exams on Monday and Tuesday experienced no problems or any delays, yet they did note a significant drop in attendance.

Elizabeth Armstrong, principal of the Collegiate Grammar School said things ran “very smoothly” over the two days.
“This was down to a lot of planning work done in advance with the Western Education Board and the PSNI which seemed to pay off.”

“The exams went perfectly, there were no absolutely no problems full stop, it was a very calm and quiet day. All of the measures put in place worked well.”

She did however note the “significant reduction” in school population both yesterday and Monday.
“There was certainly a reduction in the number of people here yesterday (Monday) but we had many who did come in.”

Portora Royal School principal Neil Morton said everything went “extremely swimmingly” over the course of the two days, but again highlighted the fact that many pupils, who did not have exams were not in attendance.

“Presumably their parents took the decision that it was safer for them to stay at home,” he remarked.

“It was a few weeks of panic, concerns, meetings and uncertainties, but thankfully there were no issues in the end.”

St Michael’s vice-principal Mark Henry also noted that a “significant number” of pupils did not attend school over the two days, citing parental concerns as one of the possible reasons.

He however was happy to report that no difficulties were encountered by those that did attend St Michael’s over the two days.

“Well thank God there was absolutely no problem with any of the boys sitting public exams, they were all able to get here without much difficulty.”

“While some pupils did stay away all the staff were here and we were open for business. A lot of the pre event hype didn’t come to pass and it turned out we weren’t really disrupted.”

Mr Henry did admit though he was looking forward to returning to normal service again.

“It’s hard to beat a bit of routine,” he added.

As part of  Western Education and Library Board’s preparations for the summit school buses were running early in the mornings for two weeks and all schools were providing breakfast for students.