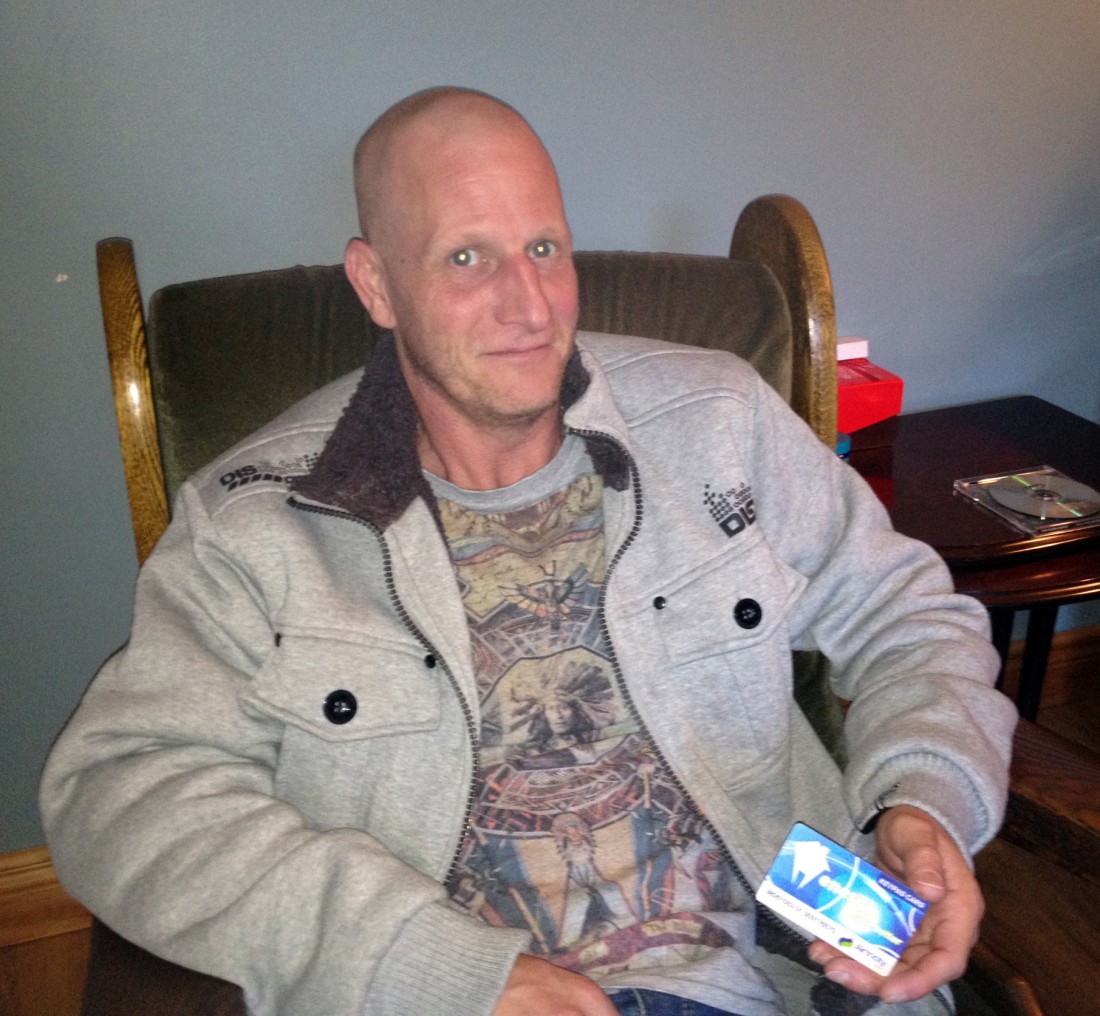 A DERRYGONNELLY man who is suffering from cancer said he would now be in ‘dire straits’ if he hadn’t taken the decision to leave Power NI the last time they hiked their rates.

Forty-one year old Gerard Jones (better known as Sam) from Mill Lane in Derrygonnelly was reacting to the news that Power NI have hiked their rates by almost 18 %, with the increase coming into effect in July.

“Electricity is needed for nearly everything you do. There are many other people around Derrygonnelly in the same situation as me and maybe worse.’

Sam was diagnosed in January with Hodgkins Disease which is curable and Follicular Lymphoma which is treatable.
He is currently halfway through his treatment at Belfast City Hospital and is very positive about the reality of his situation, but he suffers many of the side effects of this treatment some of which are cold sweats, sleeplessness and feeling very cold all the time.

Sam switched to NIE rival Airtricity at the last hike in October 2011. Sam says due to his only income being benefits, he needs the cheapest possible option for his electricity.

I stopped as an NIE/Power NI customer when the last hike came to customer bills in October 2011, since then I haven’t looked back. ‘

“At that time the increase was amounting to something like 15% and this was just a stretch too far so I switched over to Airtricity as the best option for me.

“Power NI at that time was giving another crippling bill which out of a pittance of dole was unaffordable.
Sam explains there was no way he could possibly afford a quarterly bill therefore the only option for him was a keypad meter.

“Due to the many different side effects of cancer treatment I cannot be without any heat, light or power.  Sometimes in the middle of the night I wake up and cannot get back to sleep, so I have to switch on the heat to keep warm. ‘

Sam’s local councillor Bernice Swift said, “This is only one harrowing example of the suffering of many of my constituents and I totally refute any increase to electricity bills especially Power NI’s outrageous 18% increase, this severe hike could plunge many people here into deeper fuel poverty, serious debt and untold stress. People need to shop around for their best deal,” she added.