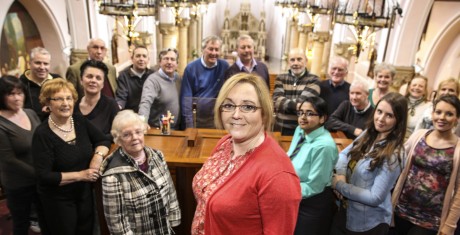 THE ST MICHAEL’S Church choir have recorded a CD to help raise money towards the ‘Together For Sam’ fund-raising appeal.

Recorded on Sunday, the CD features members of the choir who have been under the watchful eye of Helen Hamill for close to 15 years.

“There have been many requests from locals over recent years to produce a CD, so eventually it seemed right. I spoke to Canon O’ Reilly (parish priest at St Michael’s) who was delighted with the idea,” explained Helen.

The choir consists of around 40 voices – encompassing original members, music graduates, parish teenagers and all in between.

Helen continued: “In doing the project properly I wanted to reflect some aspects of the choir through time. It features some material we have inherited from Fr Murphy, some from Fr McGuinness’ time, choral repertoire from Baroque to modern settings – all of which feature in our current repertoire.”

The CD will feature several unaccompanied motets, favourite essential classics including Bach and Mozart, some very recent John Rutter compositions, and the works of some current American and Irish liturgical composers.

“So hopefully something for everyone’s taste,” added Helen.

There will be a launch evening on Friday, May 17 at 8.30pm in St Michael’s Church.

The CD is called: Age to Age: Generations of Song.

Copies will be available to order via local shops, www.facebook.com/StMichaelsChurchChoirEnniskillen or by emailing: stmichaelschurchchoir@gmail.com. 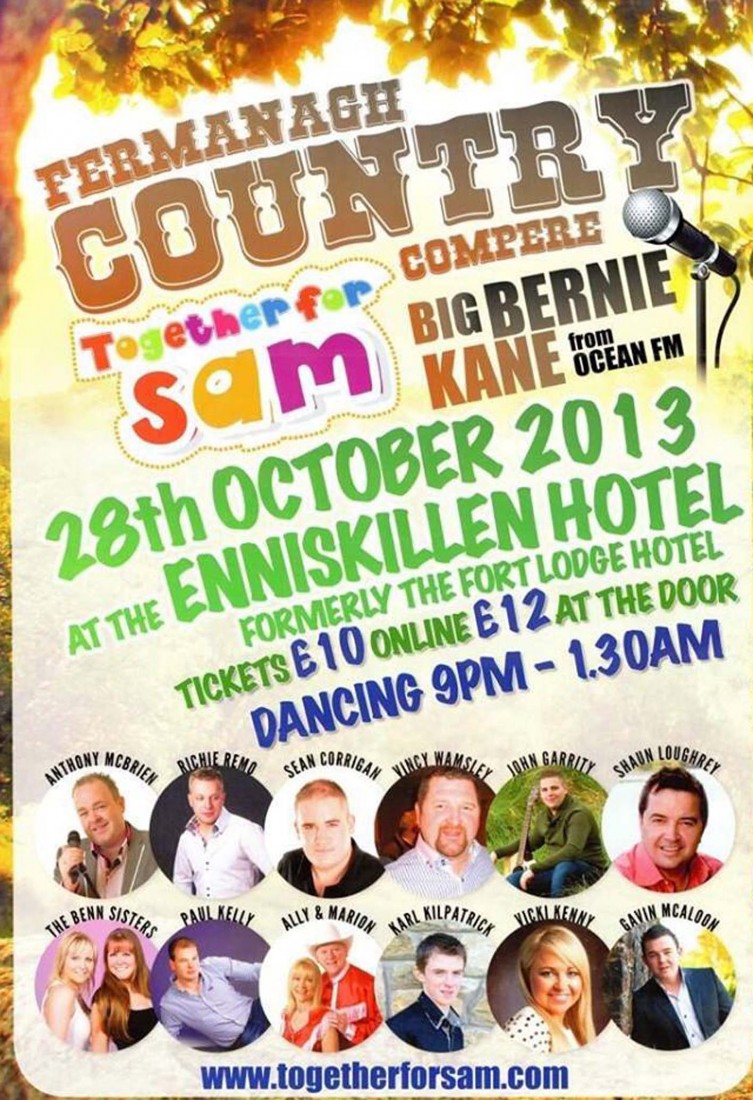 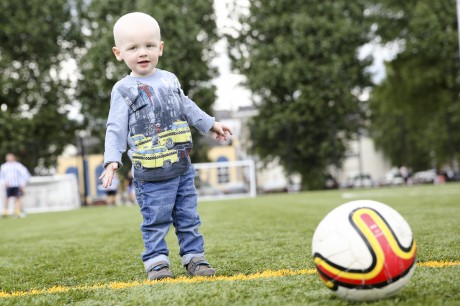 All together and playing for Sam at ‘sevens’

Colm Bradley looks ahead to the 'Sevens for Sam' tournament this weekend, and, what a feast of football there... 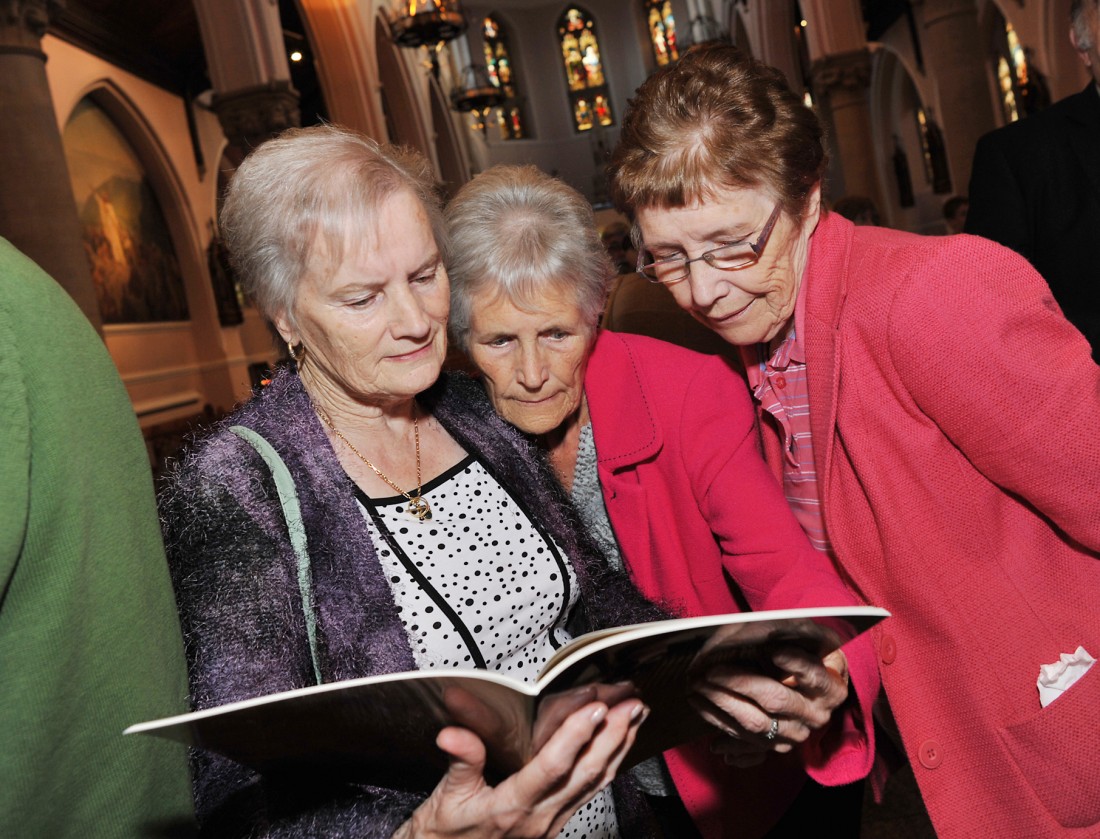 Over 200 people joined together last week to officially launch the commemorative book of the St Michael's Church Choir,...