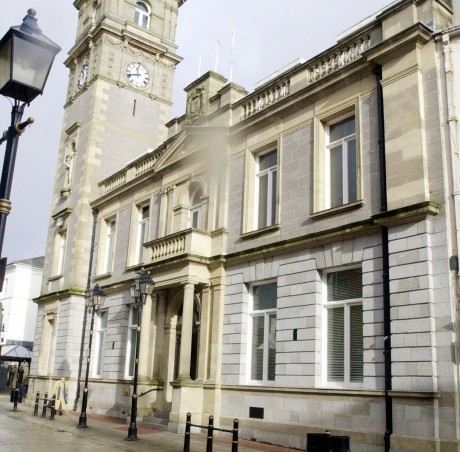 The motion for marriage equality passed by 12 votes to 10

Fermanagh District Council has passed a motion in support of marriage equality at tonight’s meeting.

The motion was passed after a recorded vote with 12 in favour and 10 against.

The motion, proposed by Sinn Fein received their backing along with Independent councillor Bernice Swift and SDLP councillors Brendan Gallagher and Frank Britton. Councillor John O’Kane abstained. The motion was opposed by all Unionist councillors, with DUP councillor Bert Johnston particularly vociferous in his opposition.

Councillor Johnston called the motion ‘iniquitous’ and said the motion “had nothing to do with equality and was just another way of corrupting this country.”

Councillor Debbie Coyle ,who led the proposal explained that she knew same sex couples with children and that they were the same as any other children.

In response to Unionist claims the motion went against the Church councillor Coyle said:”I don’t think it is the role of politicians to support the role of the Church” and she didn’t feel their opposition should be imposed upon others.

Before the meeting there was a protest outside the Town Hall from the Fermanagh Rainbow Community, who were voicing their support for the motion.