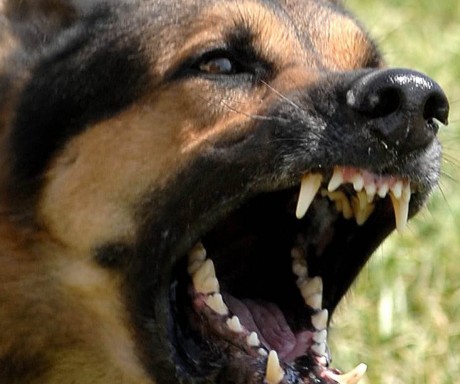 COMPLAINTS from neighbours about dogs barking are still ‘top of the pops’ with people in Fermanagh, but it seems that officers in the Townhall are also at the top of their game in handling them.

The Noise Complaint Statistics for Northern Ireland report for the year just ended, just issued, features returns from all 26 distinct councils and, it shows that Fermanagh compares very favourably with urban areas.

For instance, Belfast City Council had 24.33 noise complaints per 1,000 of the population, Fermanagh had the fewest, 2.12 per cent.

But, that said, Fermanagh’s 141 complaints have impelled some members of its Environmental Health Committee to suggest a survey of noise levels in pubs and other places of entertainment.

The committee chairman, Paul Robinson told the Herald that the most common type of complaint in Fermanagh related to ‘neighbour noise’, ie barking dogs and loud music.

“What I would say about barking dogs is: how do you stop them barking? If you have a fox howling in the countryside, a dog will answer it, and even the smell of a fox starts it off.

“So, I wouldn’t say that noise is a big problem, only the odd time. It is very well monitored by council staff. The way I see it is: if you’re walking to the street, a car goes past and the radio is as loud as you’d get from a place of entertainment at night.”

Council staff derive the power to deal with noise they consider amounts to a statutory nuisance from Article 38 of the Pollution Control and Local Government (NI) Act 1978.

Where they are satisfied that a nuisance exists, a council is required to serve a legal notice requiring abatement.

Over the year, April, 2012 to March 2013, Townhall staff served 109 noise abatement notices of which 99 related to domestic premises.

Of those, 63 notices were served in response to complaints of loud music, televisions blaring and parties.

Interestingly, while only 22 ‘animal noise’ notices were served, the Townhall received 96 complaints about barking dogs, in other words, council staff were able to persuade the dog owners to resolve the problem.

In fact, the noise complaint report acknowledges that Townhall staff ‘will always seek cooperation and agreement’ so as to secure a solution.

It adds: “But, where this fails and the noise nuisance persists, a more formal action kicks in which includes both verbal and written warnings. These are often sufficient to ensure the desired outcome.”

For the record, Fermanagh council had no recorded complaints emanating from industrial/agricultural noise, construction work noise or street noise, and only one each relating to two other ‘noise’ categories, commercial/leisure, and transport. 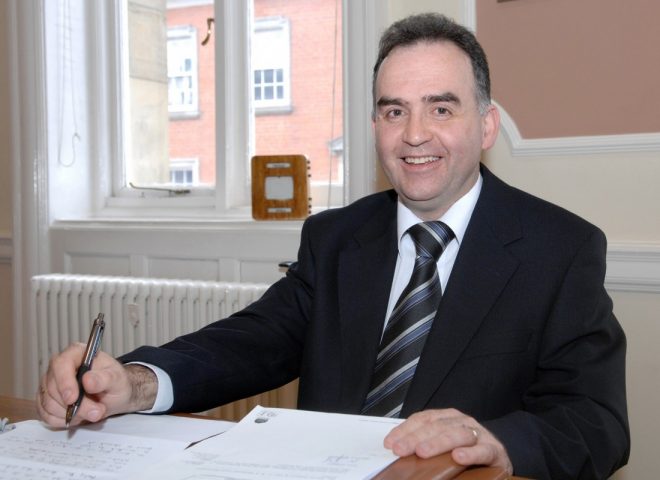 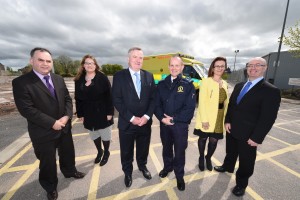 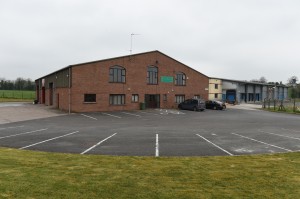