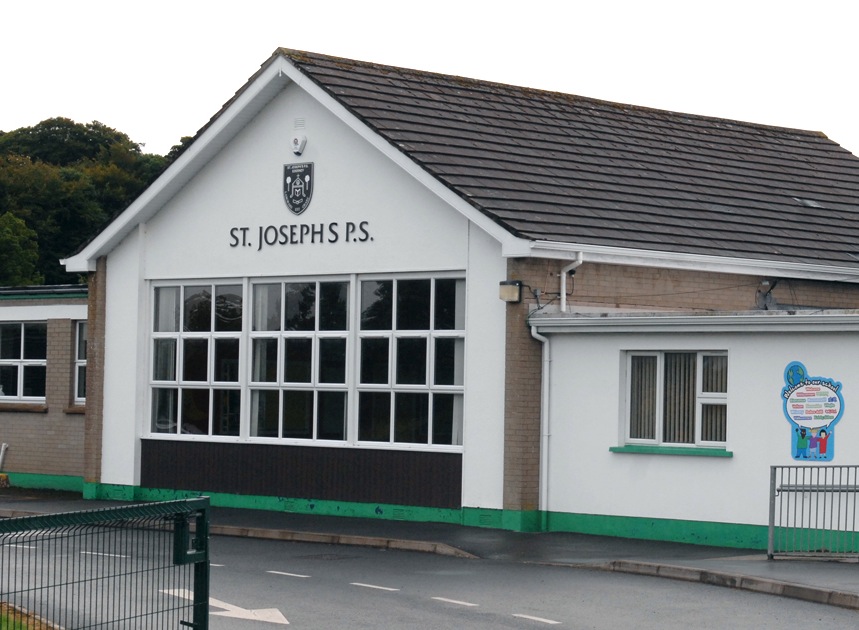 LEAD thieves have made a worrying return to Fermanagh, with schools and businesses their latest targets in the crime surge.

The first instance of theft was witnessed at a school in the Chanterhill Road area of  Enniskillen with lead stolen from the school roof. Police believe the theft took place a number of weeks ago.

In a separate school attack, St Joseph’s Primary School in Ederney had £800 worth of lead stolen beside the skylight on the roof, the second time in seven months they have been targeted. The thefts though are not just confined to schools, as two popular Enniskillen businesses were also hit hard by lead thieves.

Flo’s Restaurant on Townhall Street was targeted on April 13 when lead was stolen from the roof at the back of the premises sometime during the night. And, just two days later, the neighbouring establishment Wetherspoons had a high quantity of lead stolen, amounting to approximately 30m from the roof of the bar.

Inspector Roy Robinson has asked for anyone with information to come forward.

“If anyone is acting suspiciously in relation to buildings they shouldn’t be near, people should report it to the police. Be vigilant, if anyone has CCTV, use it.

“These thefts have been committed when the properties have closed for the night under the cover of darkness, and if anyone has information they need to get in touch.

Inspector Robinson also informed scrap yards that police will not hesitate to search their premises if they believe they are handling stolen goods.

“Nobody is building, so there shouldn’t be any lead coming through, but lead is so valuable, these people are bringing it to scrap yards. If anyone is carrying lead in a car they would need to have a very good reason for doing so.”

Some advice he offers for those concerned about the safety of lead on their property would be to identify their property, or mark it with paint.

“It would be great to have lead marked and even have postcodes on it in the valleys that couldn’t be seen,” he added.

Anyone who can help police with their enquiries is asked to contact them on 0845 600 8000. Alternatively, information about crime can be passed anonymously via the independent Crimestoppers number on 0800 555 111.