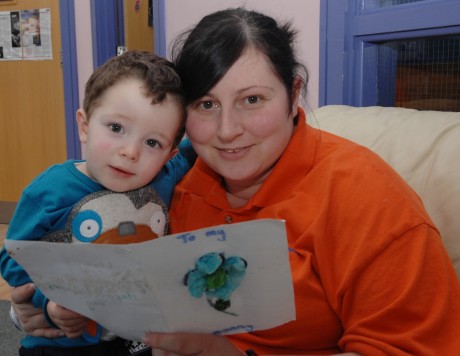 Sonia Wills and her son Reece, reading her Mother’s Day which got lost and was handed into the Fermanagh Herald office

A LITTLE TWO year old boy from Enniskillen who lost the card he made for Mother’s Day has been reunited with the card, thanks to an appeal made through the ‘Fermanagh Herald’.

Reece Wills, who is just two years and two months old, had made the Mother’s Day card with the help of staff at New Hope Day Nursery for his mum, Sonia but then somehow – on the way home – the card was lost.

It was found near the Erne Hospital by a local man, Michael Keown as he walked to a match in Brewster Park and, as he explained to the ‘Herald’, he thought a family might be missing it, so he handed it into the ‘Herald’ office.

Delighted mother Sonia, who works at the New Hope Nursery, said the card must have dropped out of the bottom of the buggy as they were going home.

“The girls (at the Nursery) helped Reece and all the other kids to make the cards the week before Mother’s Day,” said mum, Sonia who explained that Reece is a twin, and so, the card was badly missed as other twin Brooklyn’s card made it home.

“I’d like to thank Michael who left the card in to the Herald”, she continued, adding she was aware that Michael’s wife is expecting twins – their first babies.

Michael had guessed it might have been a child from the New Hope Nursery but, as the building doesn’t have a letterbox, he couldn’t post the card in the door.

Michael said the card was just lying on the footpath – face up – which he admits is probably why he noticed it.

“To be honest, I thought ‘Ah the poor child.

“They spent the time making that for their mother. Mother’s Day was obviously the next morning and the child and mother were going to wake up and there’d be no card”,  Michael told the Herald.

Sonia didn’t notice the article about the card  in the paper herself, but a family member spotted it and told her about it.

“My brother was reading the paper and recognised the card as like the ones the staff at New Hope had made,” said Sonia.

This wasn’t Sonia’s first ‘Mother’s Day’ card, but she was still thrilled for little Reece that the card was found, and has now been returned to them.

The lost, and now found, Mother’s Day card is sure to make Mother’s Day 2013 one to remember for Sonia and Reece. 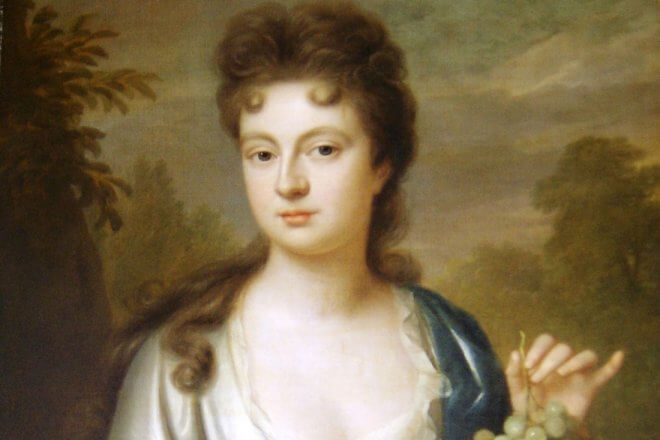 This Sunday, March 11th, National Trust Fermanagh will be launching their ‘Women and Power: Hidden Graces of Florence Court’... 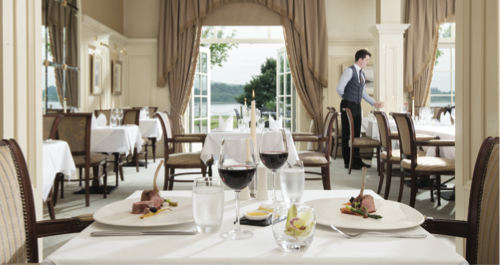 Mums The Word at Lough Erne