Advertisement
HomeHeadlineFirst for Quinn group, as union given recognition
Advertisement 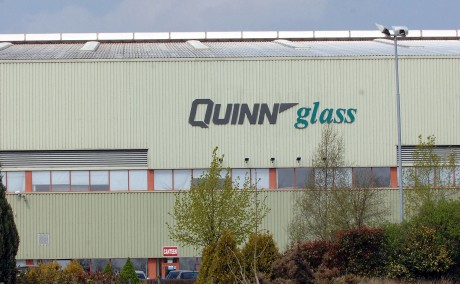 ‘Unite’ will represent the Quinn Group staff as a union

THE Quinn group has confirmed that, for the first time in Northern Ireland, a union representing employees has been given recognition.

Yesterday, a spokesperson from the Quinn Group confirmed to the Herald  that union recognition has been given to 36 drivers in the Glass Division (‘and we are aware that Unite are seeking to acquire members in another unit in Glass’).

Eugene McGlone, Regional co-ordinating officer of Unite, explained that, for a number of years, some employees at the Quinn Group had been joining the union as individual members.

More employees then sought to join the union in an organised way, ‘since the advent of the economic decline in the south and its impact on the Quinn family, particularly their loss of control of the companies’.

Mr McGlone set out the process.

“We took a decision to assist the workers organise into Unite the Union and, initially gained over 60% of the Glass factory’s drivers into the union.

Mr McGlone expected that this move will prove successful.

“We anticipate that we will be successful for two reasons: firstly, there is the example of the drivers which shows that the company will accept the wishes of the staff and not resist the legally enforceable entitlement to have the union represent them and, secondly, I cannot envisage any scenario where the workers will be better off without the union.”