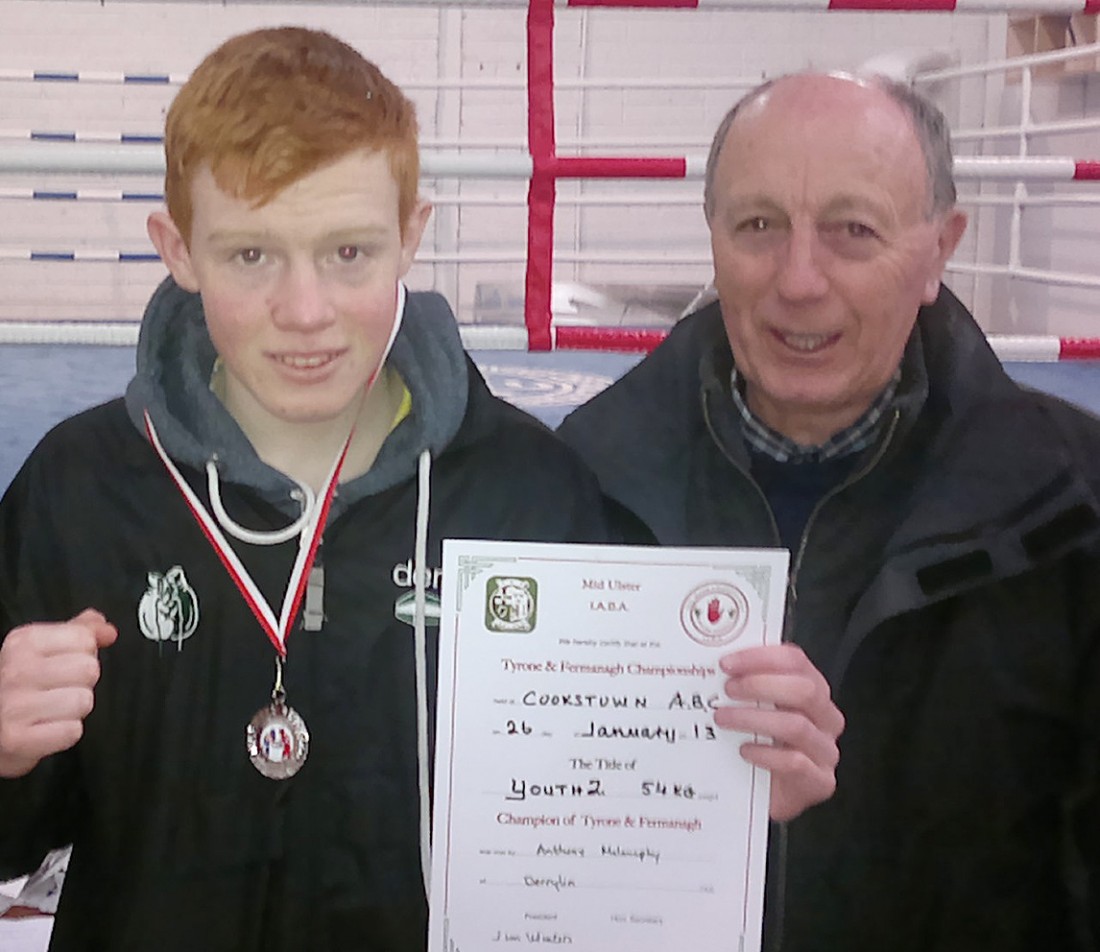 Derrylin Boxing Club kick started their 2013 campaign with three good wins at the Tyrone & Fermanagh County championships in Cookstown, securing two titles and creating a possibility of adding a third this weekend.

Hanlon Crowley got the team off to a winning start with a polished display of boxing to outsmart Michael McElroy (Immaculata Strabane BC) in the Boy 3 (Under 14’s) 46kgs semi-final. Good left hook-right cross combinations accounted for his southpaw opponent and Crowley progressed to this Friday’s final by a unanimous decision.

There was disappointment for Derrylin Boxing Club in the next two contests as both Andrew Ferguson and Dylan Maughan were edged out at the semi-final stage of the Boy 4 (Under 15’s) 54kgs class by very close majority points decisions. Ferguson was outpointed by Patrick McGlincey (Mourne Golden Gloves BC) and Maughan by Jonathan McDonagh (Clone BC) in two very hard fought contests.

Derrylin Boxing Club’s Aaron Burns contested one of three finals but despite a very spirited effort came up short against Eoghan Rankin (Clone BC) in the Boy 3 (Under 14’s) 48kgs final. Burns started tentatively and lost the opener but fought back well in the second to narrow the contest but a good last round from his opponent sealed a unanimous points win.

Stephen Stokes won Derrylin Boxing Club’s first honours of 2013 following a war of attrition against Paddy McMenamin (Immaculata Strabane BC) in the Youth 1 (Under 16’s) 66kgs final. McMenamin got off to the better start and won the opening round. But Stokes fought back gamely of the remaining two sessions to grind out a close majority points win.

The day finished on a high for Derrylin Boxing Club when recently crowned Ulster Champion Anthony Malanaphy stepped up in weight and won his third successive Tyrone & Fermanagh county title with a points win over Ronan McGrinder (Lisnafin BC) in the Youth 2 (Under 17’s) 54kgs final.

McGrinder fought well and tried to apply constant pressure but Malanaphy was always very quick of foot and landed with the cleaner punches throughout. Malanaphy upped the pace and forced McGrinder to take a standing count in the final session to earn a deserved unanimous decision.

Derrylin Boxing Club coach Sean Crowley commented, “The club is very pleased with the team’s performance at these championships. To have won two titles and one silver medal plus to have the prospect of winning third title this weekend is a very good return.

“Also for the lads that missed out they were all beaten in very close contests and will have gained valuable experience for the future. Once again the Derrylin boxers demonstrated good skills, high levels of fitness and competitive spirit. They did themselves and the club proud.” 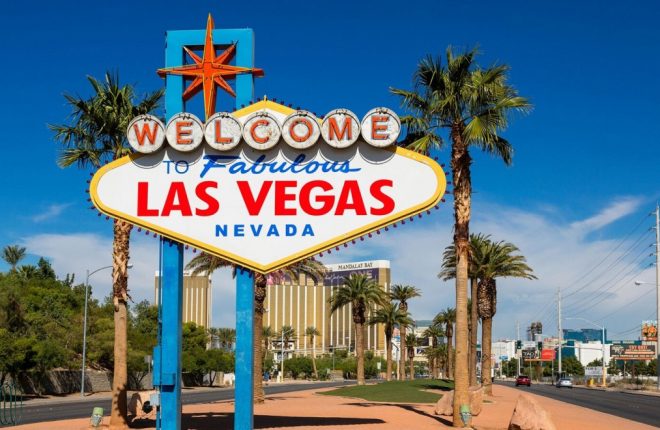 Stag lads hit Vegas but miss half the fight!

Friends having so much fun they nearly forgot about Frampton.