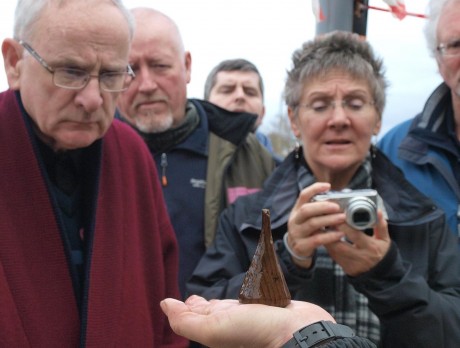 ONCE again the Drumclay Crannog open day in Enniskillen proved to be a resounding hit among the people of Fermanagh and further afield, as hundreds turned out to view the fascinating history of the site which dates back to the 7th century.

Such was the demand, that bookings for the open day had filled up by the previous weekend and a 400-strong waiting list  is now in place.

A spokeswoman for the NIEA said: “The Drumclay Crannog excavation had a very successful second Open Day to the public on Saturday February 16.

“Over 700 people were booked over 14 sessions throughout the day, starting from 8.30am in the morning, with the last group leaving the site late in the afternoon.

“Visitors were first given a short introduction to crannogs and the Drumclay project at Fermanagh County Museum. At the site, they were able to view at first hand the excavation and learn about what has been found to date.

“The visitors were also given the opportunity to view some of the artefacts that have been uncovered during the course of the excavation.

Environment Minister Alex Attwood, who placed a stay on roadworks to allow the site to be excavated by experts, attended wth his family.

Meanwile, the Chief archaeologist at the site, Dr Nora Bermingham reflected on a, ‘fantastic’ Saturday

“We were lucky with the weather on the day, but the interest from the public was just so welcoming, and people had great questions. Sometimes people ask you questions that you really have to think about and for us that is quite rewarding.”

The large numbers who booked for the open day came from all over Ireland, with a large proportion from the South, as Nora explained:
When asked about the chances of another open day, Nora said she “wouldn’t be surprised” if one took place.
“I know the museum and powers at be have to go away and think about the logistics, but it is a possibility. I have to focus though on getting the dig completed.”

Nora admits she has been blown away by the interest and support her work has received.

“ Sometimes you’re  that cold, you’re that wet and you just need that extra bit of motivation. People are getting up at 8.30am to go to a museum, which is unheard of.”

Work is scheduled to finish at the Drumclay Crannog on March 31 2013. 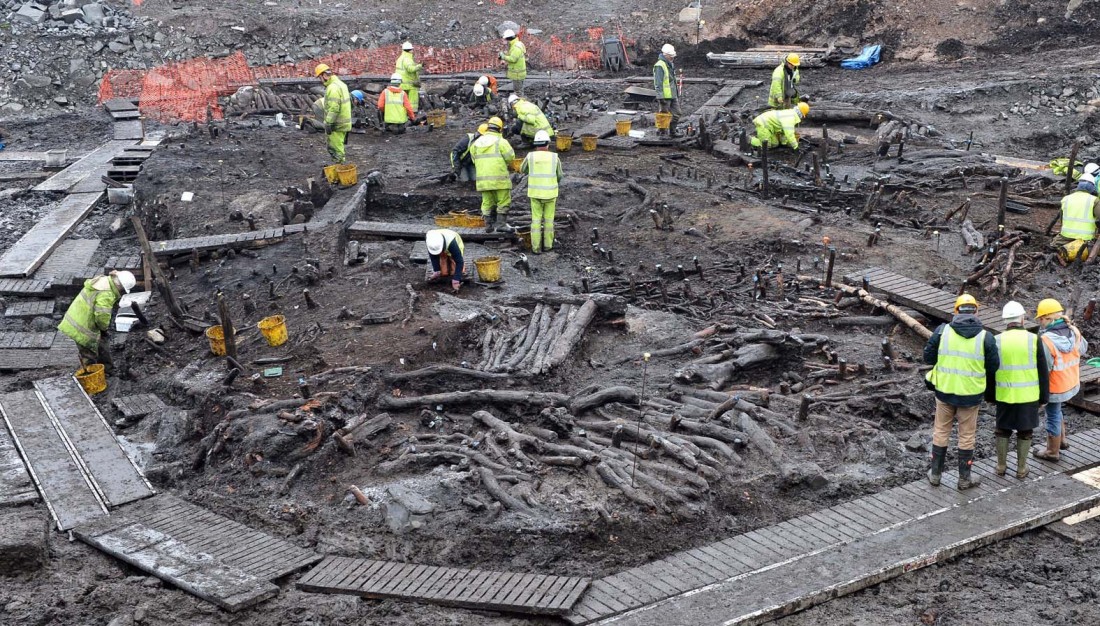 A Government department has pledged £500,000 towards the Drumclay Crannog site which could attract public exhibitions and postgraduate studies... 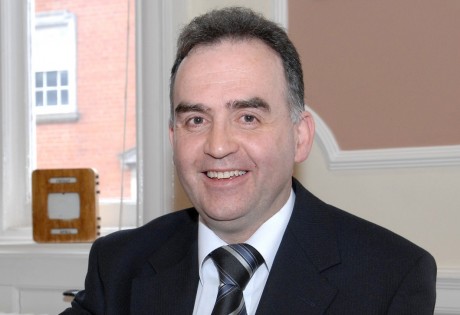