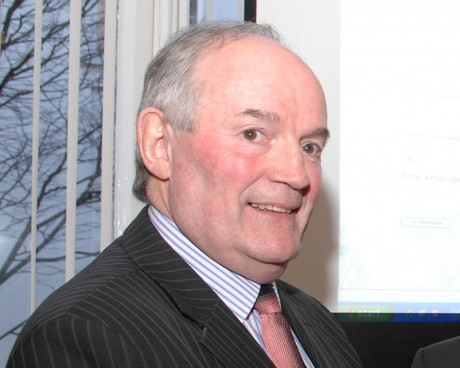 Between four and five hundred telephone calls have been received by Fermanagh District Council regarding the new address system, which went live on February 1.

At Monday’s Council meeting, the council’s  Director of Regulatory Services, Desi Reid was questioned by Councillor Debbie Coyle about the number of  complaints received regarding the new address system.

Mr Reid told Monday’s meeting that many of the complaints received centred around the fact that Royal Mail have not yet sent out the completed post codes. This means the addresses cannot  yet be used and, as a result, when people try to use their new address, they are being knocked back by companies.

Mr Reid added that the council is doing all in its power to answer all queries sent to them.

Oliver McCaffrey, of the Fermanagh Townland Heritage Group, reported that areas in the Lisnaskea area had encountered problems with their new address.

“There’s a number of complaints about townlands spelt differently.

“Some have been complaining to the Council, saying that they have always spelt their townlands in that way, but have been told that the new spelling is line with the council archives.

“I know one man is very bitter about his townland, I think it is Aughnaglock. The locals have a way for spelling, but they’re getting a different way of spelling it.”

“An awful lot of people are disappointed. They wouldn’t even wait for the postcodes, which will be another couple of weeks. It’s all expense. And, it’s not just that. They are not giving us a chance to go through the Assembly.”

In spite of the changes, Oliver maintains that many will retain the status quo.

“As far as I’m aware a lot of people are still saying they’re going to use their townlands, house number and postal code, that’s it.”

Local MLA, Phil Flanagan said he had received complaints about addresses which say Scallen Road, the townland and County Tyrone, even though it’s in Irvinestown.

He said he was also aware of areas of Fermanagh that are suffering.

“There are a huge number of complaints from addresses spelt wrong, townlands spelt wrong, even townlands and roads being spelt correctly, but having always been spelt wrong. There are anomalies that need to be resolved, but you would expect a few teething problems like what we’re experiencing.

“It is up now, though, to the council to react as quickly as possible.”